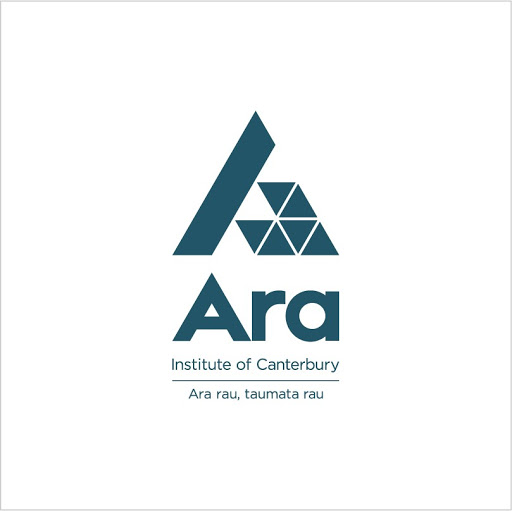 Canterbury’s Ara Institute is also named Ara. It is a public university in New Zealand in Christchurch and was established in 2016 after the merger of Christchurch Polytechnic Institute of Technology and Aoraki Polytechnic. It focuses in higher education applied training. It is affiliated with the New Zealand Institution of Professional Engineers. It holds a #4704 world ranking and a #56 continental ranking by Webometrics. With six campuses, the institution has a metropolitan environment. Christchurch-city, Christchurch-Manawa, Christchurch-Woolston, and each one in Ashburton, Timaru, and Oamaru are three of its campuses.Ara university of Canterbury provides certificates , diplomas , degrees in a wide range of subjects such as Architecture, Engineering, Performing Arts, Language, Culture & Education, Engineering, Hotel Management, Media and Mass Communication, and Business & Computing. At the 2013 Nestle Toque d’Or culinary competition, students from Ara were awarded a Gold Medal. Worldwide honors have been frequently awarded to staff and students.

In 2019, at the YES Regional Final awards, students who were potential businessman showed their proposals to the judging panel and won the year’s title. Per year, approximately 14,000 students enroll at this university and about 11% of them are foreign students. The student support team and the university’s foreign mentors are committed to ensuring that international students have good experience and meet their study objectives. Associations where the alumni work include Canterbury District Health Board, Christchurch City Council, PAK’nSAVE, University of Canterbury, MediaWorks NZ, Countdown Supermarkets, Ryman Healthcare, Foodstuffs (South Island) Ltd, NZME., Computer Concepts Limited, MYOB, and Pacific Radiology.

Do you have questions regarding Ara Institute of Canterbury ?

Do you have questions regarding Ara Institute of Canterbury ?